Skip To Content
Feel At Home When You're Away

Experience concierge-level service. Our team will find the perfect solution for your corporate housing needs.

Love Where You Live With Quality Corporate Housing in Columbus OH

No matter what part of town you are staying in, you will have more than a room to sleep in. With our corporate apartments you will have a home in Columbus that is tailored to your lifestyle. We offer fully furnished corporate housing in Columbus and throughout the metro area, including in surrounding suburbs like Grandview Heights, Bexley, Dublin, and Powell. 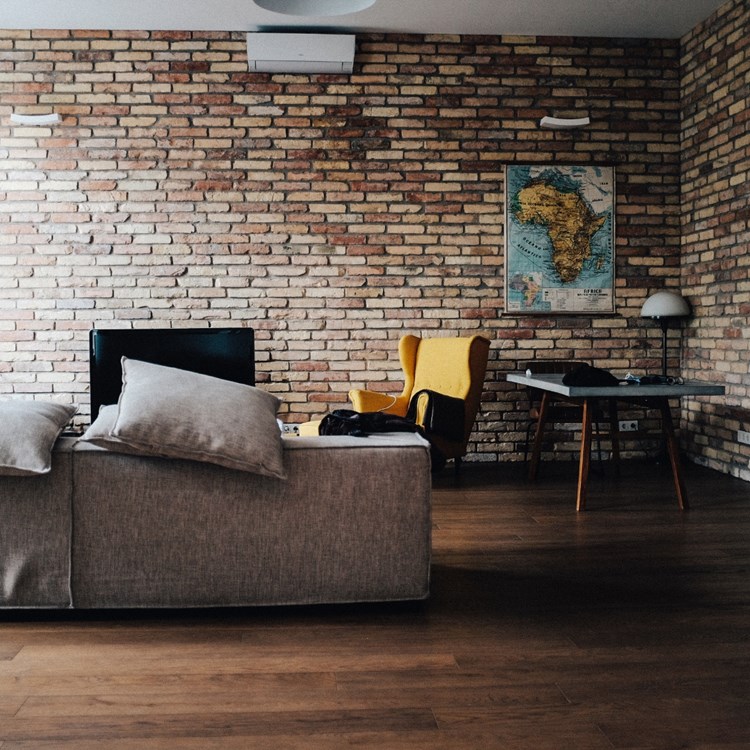 We strive to exceed your expectations by providing you with the best amenities and an exceptional home in Columbus that is suited to your lifestyle. If you are planning on temporarily relocating to Columbus for a month or more, our fully furnished corporate housing is perfect for you. Our corporate apartments include the following amenities:

Bringing your furry friend? Book one of our pet-friendly corporate apartments in Columbus now!

As the capital and most populous city of Ohio, Columbus is a major economic and cultural center. Local museums and historic districts, including the picturesque German Village Area, draw tourists from across the United States. The city is a major medical and military technology research center, resulting from a concentration of government institutions and research hospitals. More traditional industries, such as finance and manufacturing, are also large contributors to Columbus' economy. Of course, it's hard to talk about Columbus without mentioning Ohio State University. The school is known for sports and academics, attracting talent from across the world.

I booked a nice place in Austin and the reservation went smoothly without any problems. The communication with the customer support team was prompt and efficient. No problem with payment nor anything. The website was easy to navigate. I am a customer for life!

Every facility has exceeded my expectations and been a great value, otherwise I would have used an extended stay. Everyone we have worked with has been pleasant, helpful and responsive!

Absolutely amazing, prompt, and helpful. Did everything they could to help and were very reasonable in dealing with issues when things went wrong. 5 Stars!

The apartment was clean and spacious with a large clean kitchen. Everything I needed was in the kitchen for cooking too, I didn't have to bring anything extra. It was a 5 star experience without a doubt.

This company is great. I worked via e-mail with them for months before finding the perfect pick for my Mother in law. They were punctual, and kind with all of our crazy needs. Move in was perfect, any issues we experienced were dealt with and fixed with lightening speed. I highly recommend them!